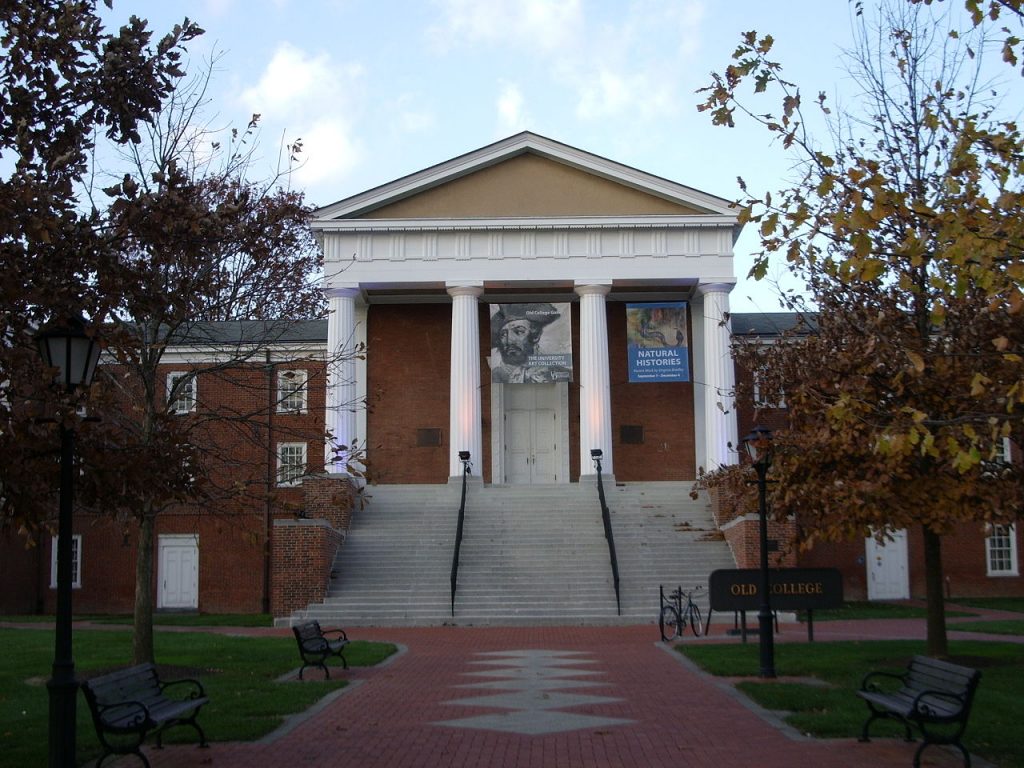 Newark is located in New Castle County, Delaware about 12 miles southwest of Wilmington. The city has an estimated population of 31,454 residents as of the 2010 census. Newark is the home of the University of Delaware. Newark was founded by Scots-Irish and Welsh settlers in 1694. The town was officially established when it received a charter from George II of Great Britain in 1758. During the American Revolutionary War, British and American forces fought outside Newark at the Battle of Cooch’s Bridge.