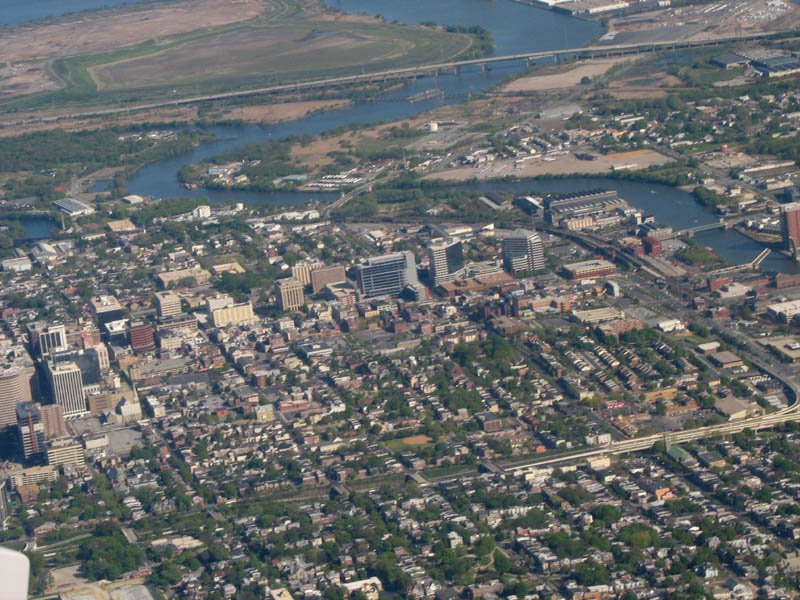 Wilmington is the largest city in Delaware with an estimated population of 71,442 residents as of the 2016 census. Wilmington was built on Fort Christina as well as the settlement area of Kristinehamn which was the first Swedish settlement in North America. Wilmington was originally settled by the Lenape before 1609. Wilmington is known for having many corporate offices and campuses making it a hot spot for starting a business or even expanding an existing business. With easy access to the Delaware and Christina River, the city of Wilmington has allowed manufacturing industries to thrive.