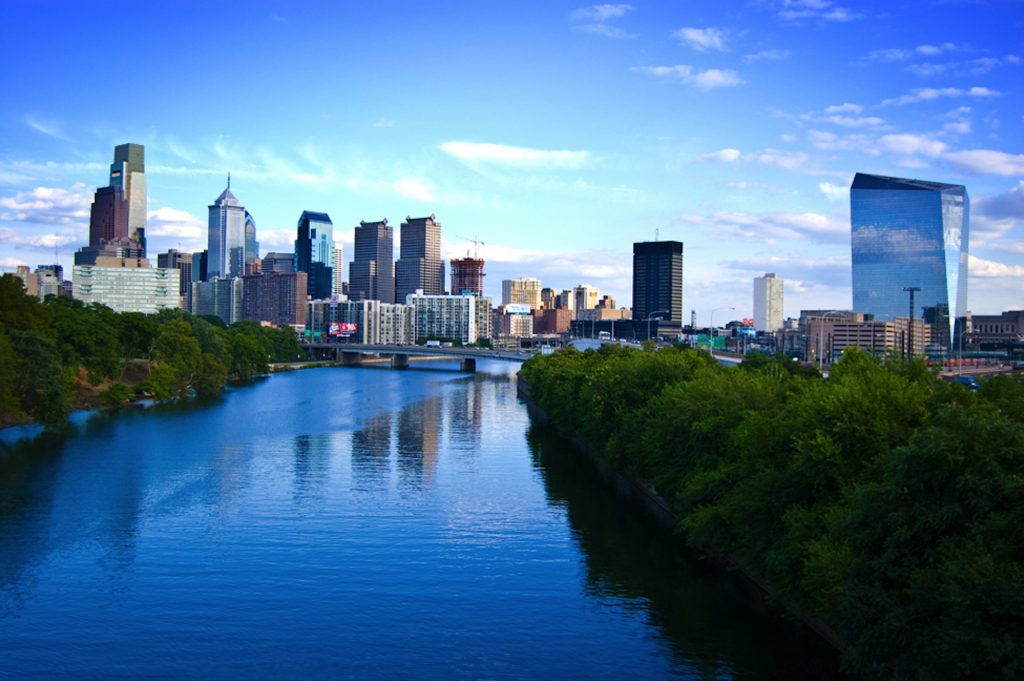 Philadelphia is the largest city in Pennsylvania. As of the 2016 census, Philadelphia had an estimated population of 1.5 million residents. The city was founded in 1682 by William Penn to serve as the capital of the Pennsylvania Colony. Philadelphia was an important part of the American Revolution and served as a meeting place for the Founding Fathers of the United States. Philadelphia also has many Universities and colleges making it a top international study destination.